On March 27, 2015, the California Court of Appeal held employees who retired before certain pension benefit enhancements went into effect did not have vested rights to those benefits. The court's decision in Protect Our Benefits v. City and County of San Francisco held retirees' post-retirement benefit enhancements were exposed to legislative impairment.

The Sacramento Business Journal interviewed leaders from the top Sacramento firms to discuss what litigators see as challenges in the profession. The article noted:

According to Mastagni Holstedt managing partner David Mastagni, the biggest challenge facing litigators is "Staying on game (from) one litigation setting to another without breaks while being able to shift from one set of facts and laws to another amidst being able to change forums and jurisdictions."

The Journal recently listed Mastagni Holstedt as the top litigation firm.
Posted by Mastagni.com Law Blog at 8:00 AM

According to Mastagni Holstedt Founder, David P. Mastagni, "We are very pleased to have the growth and success of our litigation practices recognized in this way.  As the firm grows in Southern California, it is important to us to remain the leader in Sacramento litigating on behalf of employees, public safety labor associations, and individual plaintiffs, as well as class and mass actions."

A controversial cell phone surveillance system, known as the StingRay, has prompted lawsuits against 40 federal and local government agencies. The StingRay allows law enforcement agencies to track criminals by simulating a cell phone tower. It is capable of identifying phone users and capturing communications within its range. Certain groups have raised privacy concerns for bystanders who are not part of a criminal investigation.

Last year, the American Civil Liberties Union (ACLU) requested documents under the California Public Records Act from the Anaheim Police Department and the Sacramento County Sheriff's Department describing their StingRay use. The ACLU says it wants to find out who is using the devices, what policies govern the uses, and what types of crimes it is being used to pursue. When the agencies refused to disclose certain documents, the ACLU brought suit. Similar lawsuits have been filed across the country as certain groups seek more information about the StingRay and its role in government agencies.
Posted by Mastagni.com Law Blog at 10:00 AM 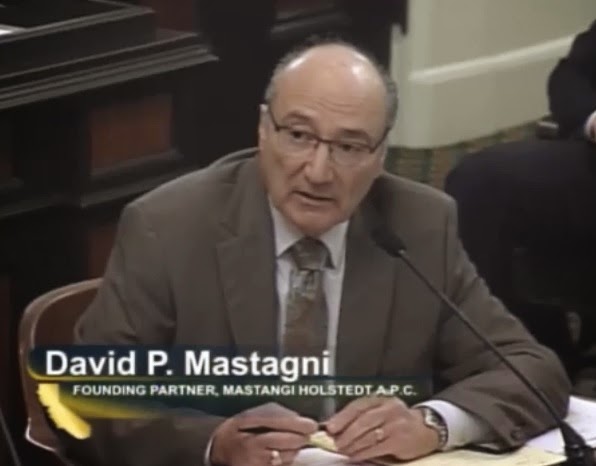 On March 3, 2015, the Assembly Committee on Public Safety held a hearing titled “Law Enforcement Use of Body Cameras: Policies and Pitfalls”, on a variety of issues relating to Police Use of Body Worn Cameras and proposed legislation. 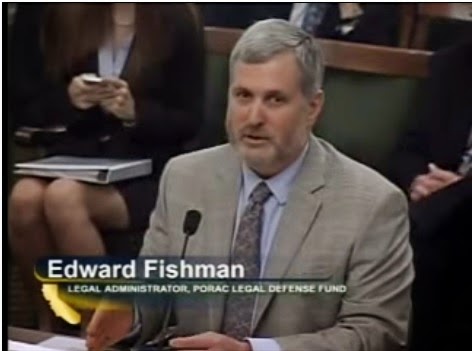 Mastagni’s testimony provided insight into the collateral impacts of the Body Camera footage in a variety of litigation contexts.  Fishman testified regarding the balancing transparency and privacy, and the need for local control over the specifics of each Department’s camera policy.

Both Fishman and Mastagni expressed support on behalf of law enforcement for responsible use of body worn cameras, which must include policies protecting the rights of victims, witnesses, officers and the public.  Both witnesses pointed out the need to protect against mass disclosure of sensitive recordings and protecting the privacy rights of victims and witnesses.

PORAC is supporting important legislation providing a balanced framework for implementation of body worn camera policies and protecting against unwarranted disclosures.
Posted by Mastagni.com Law Blog at 10:00 AM